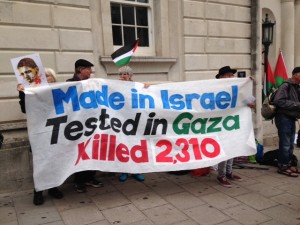 END THE SIEGE ON GAZA!
END THE ARMS TRADE WITH ISRAEL!
FREE PALESTINE!

Saturday Aug 13 – 1pm till 3pm at the Clock Tower
Themed stall to commemorate the 10th anniversary of the siege of Gaza
This will be our local commemoration to mark ten years of the brutal siege of Gaza, including the assault in 2014. We’ll have special banners, leaflets, visual displays etc. We’ll be encouraging the public to sign our ‘Stop Arming Israel’ petition, calling on the UK government to impose an immediate two-way arms embargo of Israel. Join us!